In 1997 I worked for a company, that offered weather forecasts for newspapers, radio and television. I worked as project leader for 2D and 3D animations, you may know from tv.During that time I started thinking of creating three dimentional wiremeshes for 3D animations.

In 1998 I asked the U.S. Geological Survey (USGS) for buying the raw data with a resolution of 30 arcseconds, postprocessing them to 3D wiremeshes for sale in the internet. After some emails and phonecalls I finally received the official go.

In addition to the wiremeshes I offered corresponding and perfectly fitting elevation maps and satelite images for use as texture.

Packages from each continent got available for public. So for instance a package for Europe, North America, South America, etc. 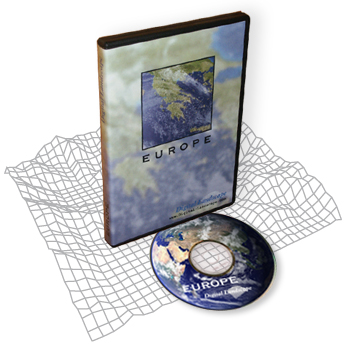 The GTOPO30 raw data fom USGS is just about the land above sealevel. In 2004 I also bought raw data from the ocean topology in a resolution of one arcminute and combined both – land and sea topology. 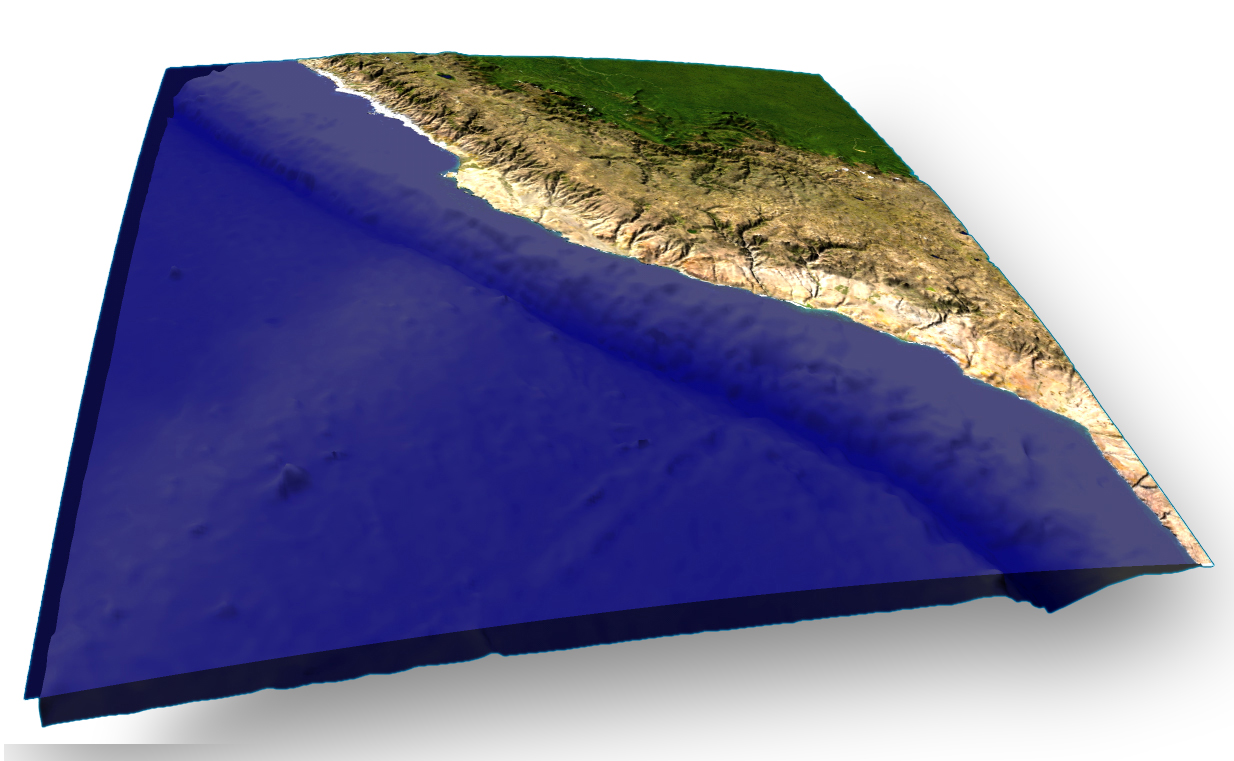 All this data, which was none compressed, created a very huge quantity of data. So in 2006 I started learning and implementing methods to reduce this data by optimizing the 3D wiremeshes.

From 1999 to 2009 I sold these 3D maps on the internet. Since Google maps and Google earth is available, noone is really interrested anymore in 3D maps.